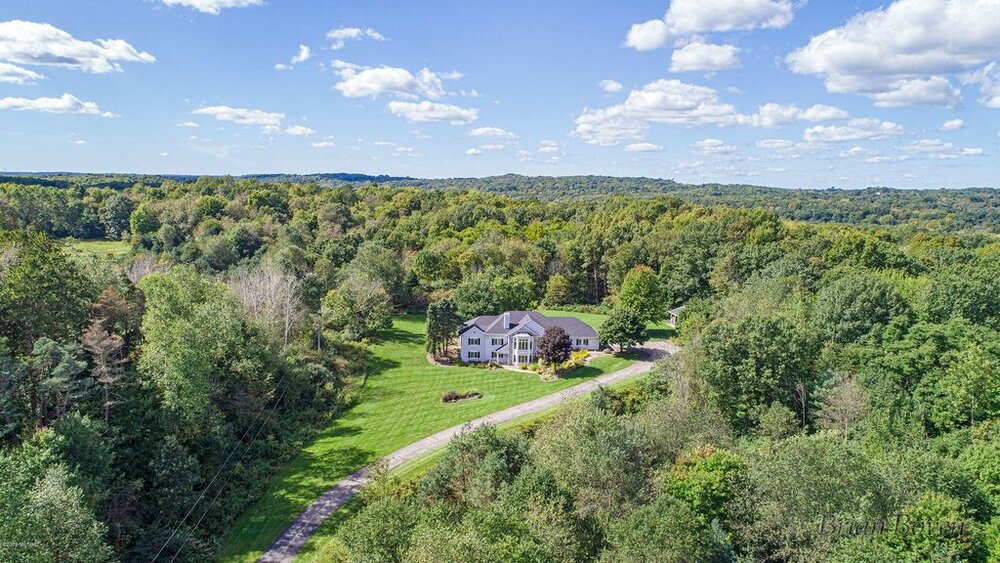 In the fall of 2019, Kay Wood was invited to visit a former student who was living at Benjamin’s Hope in Holland.  To her surprise, not only did she visit Lisa, but also encountered another former student and had the heartwarming privilege of sitting in their praise service with them.  Her heart was deeply stirred, being reminded of a dream she had 10 years prior.   Benjamin’s Hope embodied everything she had envisioned years ago.  A dream was being re-awakened.

Sara Boven saw the lack of housing opportunities during her employment with the ACE project. God began to stir her heart. Her and her husband, Brian, talked often of their dream to purchase property and provide housing for individuals with disabilities.

From childhood, a home in Rockford fostered a special place in Brian’s heart, and he knew it had a greater purpose. As a realtor, he was given the privilege to list this home. One day, while Brian was driving, a 30-minute commute turned into 2 hours, and he knew God was telling him to purchase the property. He told his wife Sara about this opportunity. In faith, they obeyed God’s calling and purchased the property that is now Homes Giving Hope, 23 acres of beauty with an existing home and a little white church, just outside of Downtown Rockford in Michigan.

After her visit to Benjamin’s Hope, Kay started praying asking if God would allow her the opportunity to do something similar to Benjamin’s Hope in the Rockford area. God nudged her to take the next step and visit a couple other communities.

Brian and Sara started praying for direction as well. Sara saw Kay at their local gym and told her that she and her husband had just purchased 23 acres in Rockford and wanted to create a living community for special needs adults. Sara thought Kay might be interested. She was smiling, Kay turned to God in gratitude and said, “Twenty-three acres will do!”

With hearts totally amazed at God’s calling and purposes, all three, Brian, Sara, and Kay, knew they had just experienced a divine appointment, a calling on their lives. On December 20, 2019, the three met at what is now called Homes Giving Hope and were united in spirit and purpose from the start, which was no doubt a gift from God.

And that is where this adventure began!

With hearts full of faith and expectation, the three continued meeting, formed a board, and began moving forward with humbled hearts at God’s amazing gift and calling.